Judges are public officials who administer the law, presiding over trials and deciding the outcomes.

Judges are in charge of courtrooms – they keep order, direct the legal process, and make sure everything in the courtroom follows the rules set down by law.

Some court cases are heard without a jury present, and some are heard with a jury present (the latter usually being criminal cases where someone is alleged to have broken the law – although actually most criminal trials do not have juries). A judge’s role is slightly different in each scenario:

In cases without a jury, the judge will determine the facts of the case. In other words, they will look at the evidence/arguments presented by both sides (the prosecution and the defence) and work out what actually happened (and therefore whether there has been wrongdoing, whether someone is guilty or not guilty, etc.).
In cases where a jury is needed, judges will brief the jurors on what the law says and may offer further guidance but will allow them to determine the facts of the case for themselves.
In either situation, once the facts have been established, it is the judge’s duty to summarise the case and decide what should happen next: sentencing a criminal to years in prison, ruling on which parent should have custody of a child, deciding how much compensation a company should pay to a wrongfully dismissed employee, etc. 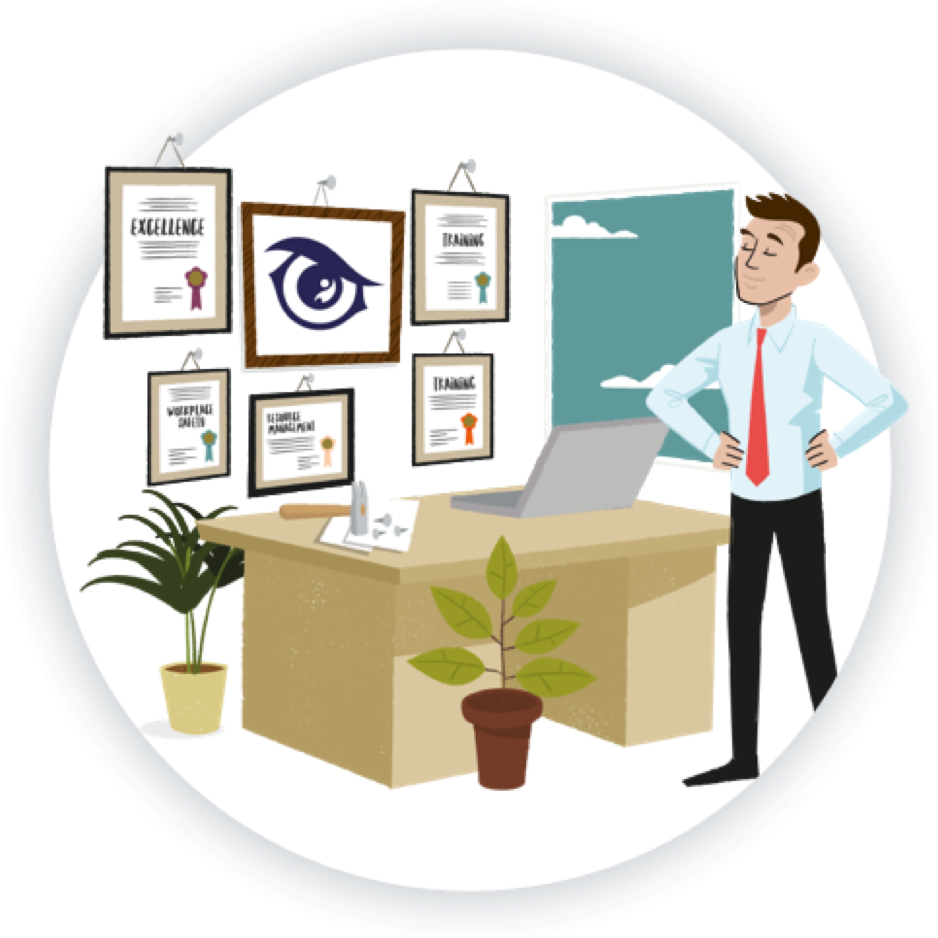 Before becoming a judge, you will need to have qualified and spent five to seven years working in the legal profession as a solicitor or a barrister.

In the UK, you will also need to be both of the following:

You will then need to apply to the Judicial Appointments Commission (JAC) and pass their application process, which is made of different stages and may include written tests, interviews, and role-play exercises.

Restrictions and Requirements
You’ll need to:

You must retire when you reach 70.

In addition to this, most judges do a lot of work outside those hours writing judgments and reading files of evidence and letters relating to current and future (and sometimes past) cases.

Career paths will vary by country: some justice systems require several years’ experience as a lawyer before you can apply to be a judge; others allow individuals to apply to be a judge even without experience (although in both cases, you will need extensive legal knowledge to pass the required entry exams).

With experience and increased expertise as a judge, there is the opportunity to work in specialist courts (such as those dealing specifically with finance and commerce, administrative law, or family law).

Further experience could lead to working in higher courts. Most countries have several tiers of courts, with the most significant or high-profile cases being heard at the top of the court system by the most experienced and respected judges.